Night of the Kings

A young man is sent to "La Maca", a prison of Ivory Coast in the middle of the forest ruled by its prisoners. With the red moon rising, he is designated by the Boss to be the new "Roman" and must tell a story to the other prisoners.
(R, 93 min.) 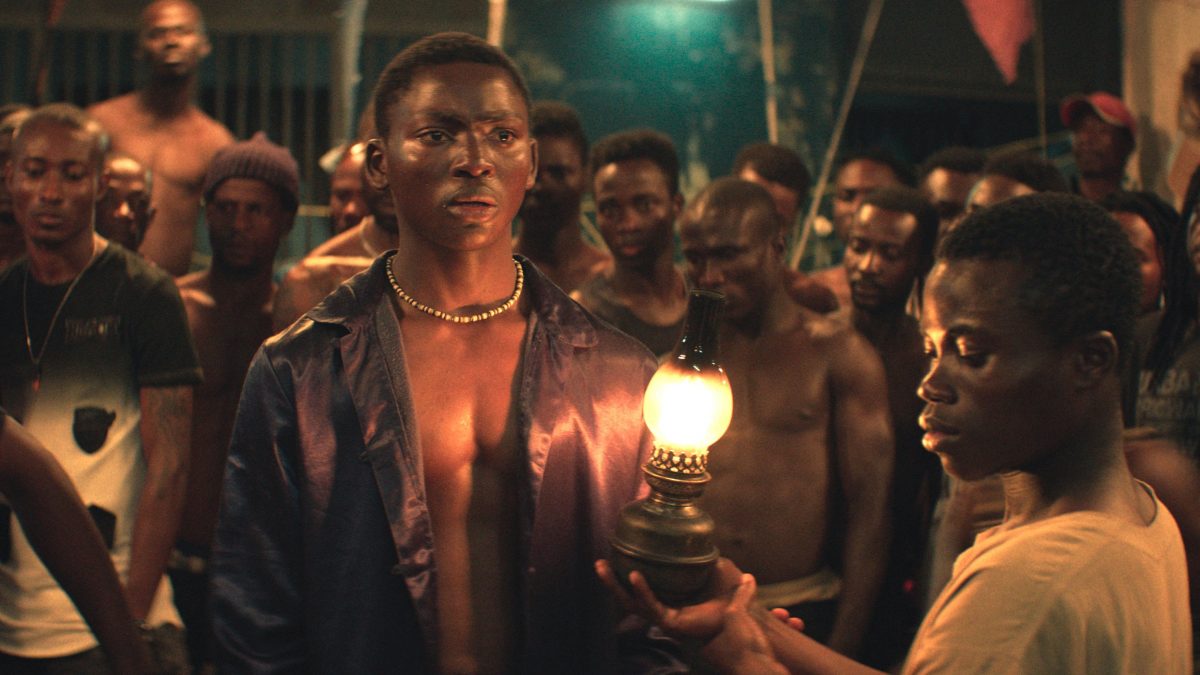 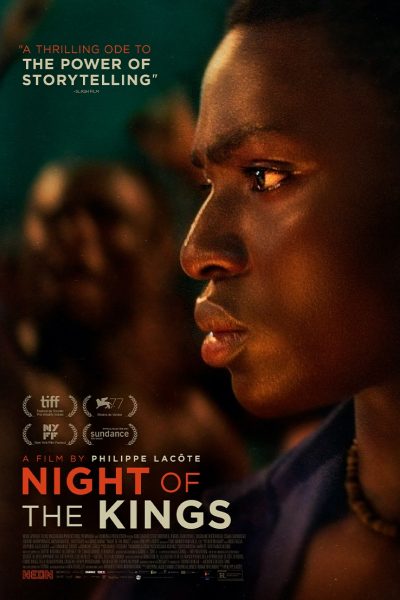 A young man is sent to “La Maca,” a prison in the middle of the Ivorian forest ruled by its inmates. As tradition goes with the rising of the red moon, he is designated by the Boss to be the new “Roman” and must tell a story to the other prisoners. Learning what fate awaits him, he begins to narrate the mystical life of the legendary outlaw named “Zama King” and has no choice but to make his story last until dawn. [Metacritic]

"Night of the Kings travels well beyond its bars and high walls, soaring far and wide with spirit, invention and imagination."

"Night of the Kings is a riveting and radiant tribute to the power of storytelling, which gives voice to voiceless, humanity to the demonized, and hope to the hopeless."

"City of God crossed with A Prophet by way of One Thousand and One Nights, Philippe Lacôte’s Night of the Kings is an ambitious thriller that constantly surprises."

"With this project, in which magical realism lends everything a mystical dimension, Lacôte confidently delivers on the promise of his 2014 Cannes-selected 'Run.'"

"It’s a stunning work. Lacôte’s tribute to the power of stories is a powerful story in and of itself, celebrating oral traditions and the rituals we create for ourselves in order to make life just a little more bearable."

"This is an atmospherically shot film about African oral culture, about riots, street musicians and storytellers. But it also uses the space and denizens of the prison as a metaphor for the divisions and tensions within Ivorian society."

"While the film, both written and directed by Lacôte, is grounded in oral traditions that may seem exotic to certain viewers, the movie is really about the universal power of storytelling regardless of tongue — and how it can be used as a way to survive."

"This captivating hybrid of a movie mixes fairy-tale and storytelling elements with a vividly drawn backdrop of heightened realism — no one would mistake this prison for a luxury resort — and relies on images and sounds as much as the human voice to tell its multiple stories."

"With Night of the Kings Lacôte collapses the bounds between eras, and dissolves myth and reality, performance and remembrance, into one whole. It’s an assured, energetic piece of epic filmmaking, one that celebrates how storytelling, oration, and folklore teach us about our past so we might change our present."