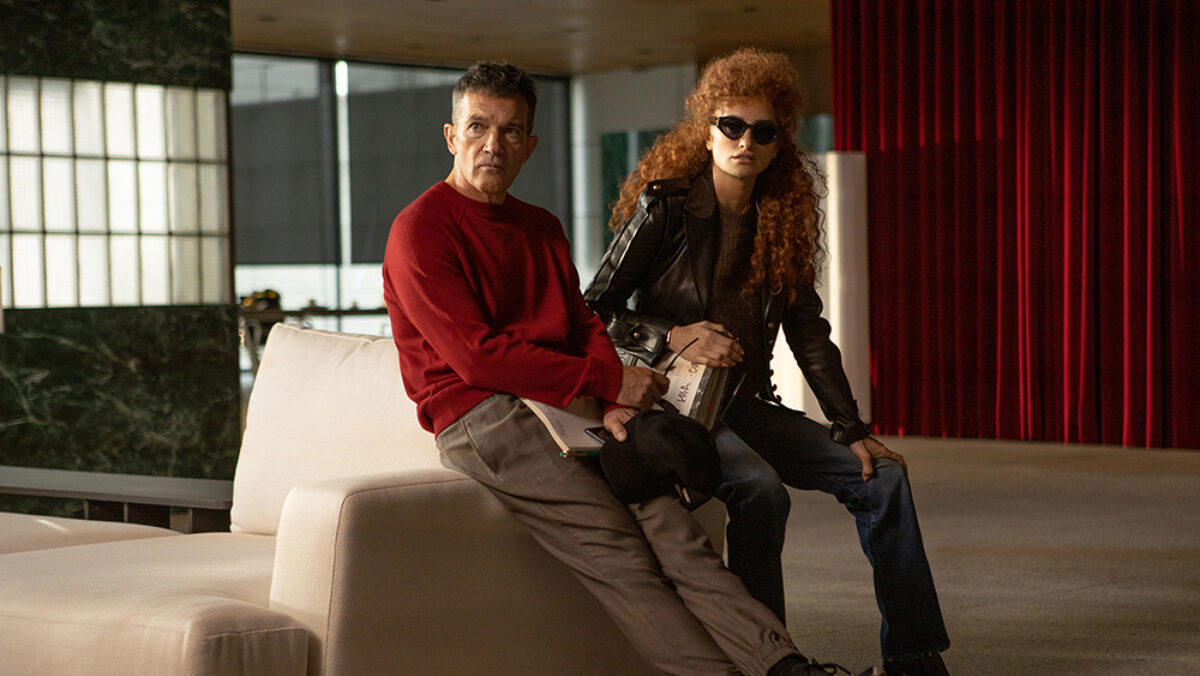 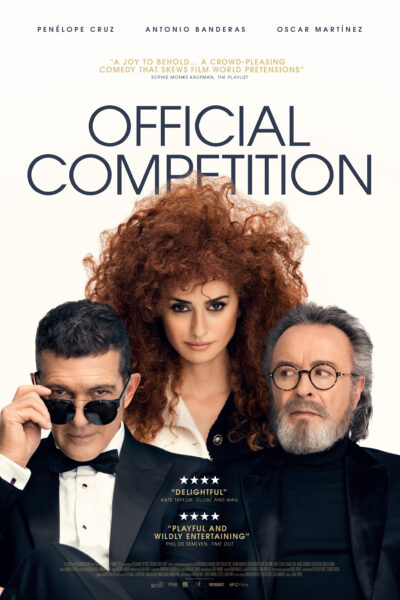 In search of significance and social prestige, a billionaire businessman decides to make a film to leave his mark. To do so, he hires the best: a stellar team formed by famous filmmaker Lola Cuevas (Penélope Cruz) and two renowned actors, both enormously talented, but with even bigger egos: the Hollywood actor Félix Rivero (Antonio Banderas) and radical theater thespian Iván Torres (Oscar Martínez). Both legends, but not exactly the best of friends. Through a series of increasingly eccentric challenges set by Lola, Felix and Iván must face not only each other, but also their own legacies. [Metacritic]

"Every line delivery is immaculate, and Cruz in particular, with her ginger frizzy locks, proves that she is a comic behemoth who has too long been laid dormant."

"If awards season gets up your nose, with its self-congratulatory speeches and luvvie back-patting, this playful and wildly entertaining Spanish satire on the filmmaking process is the perfect antidote."

"Cruz is the film's MVP as Lola, kookier than she's ever been, and playing well into the character's question mark of a persona — is she a true auteur or a hack? You never really find out, but watching Lola become increasingly disillusioned with the whole project makes her the closest we get to a relatable character in this whole heightened satire."