A young woman, traumatized by a tragic event in her past, seeks out vengeance against those who cross her path.
(R, 113 min.) 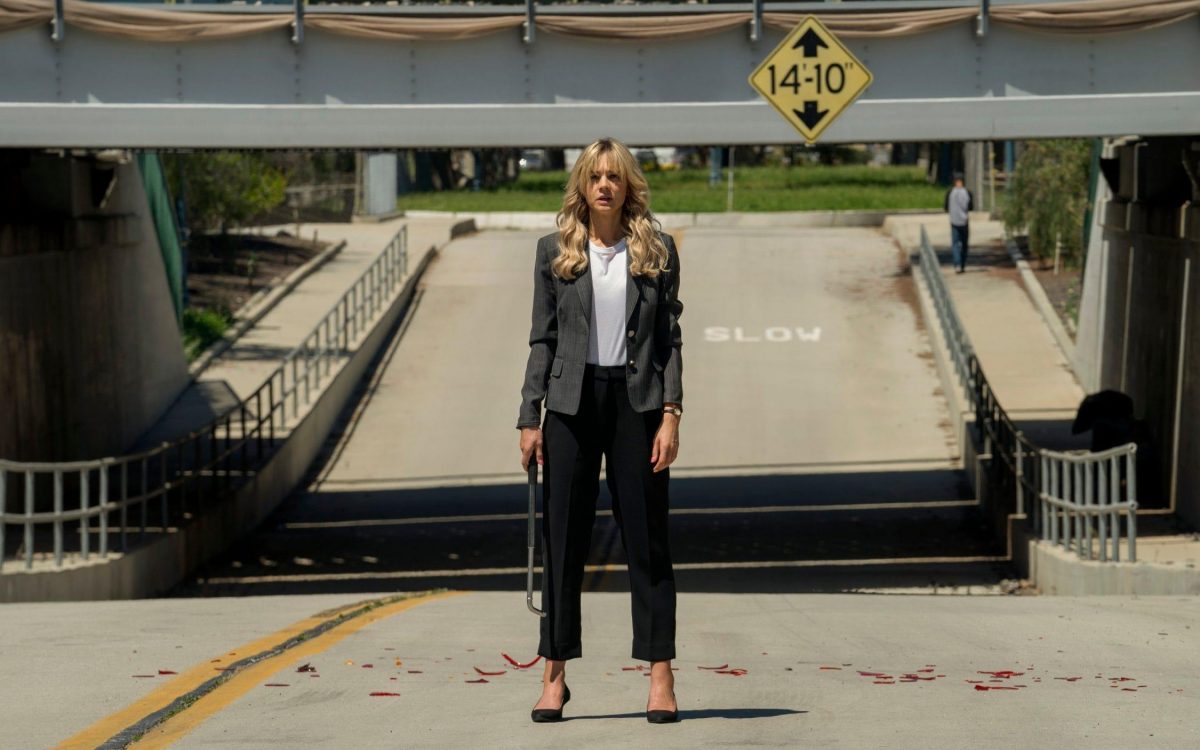 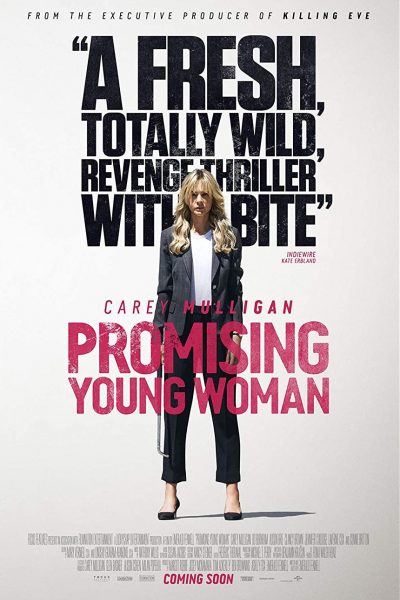 Everyone said Cassie (Carey Mulligan) was a promising young woman... until a mysterious event abruptly derailed her future. But nothing in Cassie’s life is what it appears to be: she’s wickedly smart, tantalizingly cunning, and she’s living a secret double life by night. Now, an unexpected encounter is about to give Cassie a chance to right the wrongs of the past.
[Metacritic]

"A wild and righteous provocation."

"Promising Young Woman is always entertaining and it will linger for a long, long time"

"The film’s empowerment fantasy of a woman who steamrolls male egos is as stylish and fun as its portrait of gender relations is dire."

"Carey Mulligan easily gives one of her very best performances -- if not maybe my favorite performance I've seen from her -- in this film."

"Actress-turned-writer-director Emerald Fennell swings for the fences with an unapologetically bold thriller rooted in the conversations about #MeToo, consent and slut-shaming"

"Cassie, as played by a never better Carey Mulligan in an award-worthy turn that will knock you off your feet, is the "Promising Young Woman" of the title in the year's most savage, ice-cold thriller."

"Mulligan turns in a performance that's near phenomenal as Cassie. You can read into the corner of her mouth her refusal to let her guard down, a cynicism seeping into her every expression."

"Promising Young Woman builds to a truly shocking climax that delivers Fennell’s themes with a dark and twisted sense of humour—and justice. It’s a clever and unexpected turn in a film full of surprises."