During her Christmas holidays with the royal family at the Sandringham estate in Norfolk, England, Diana decides to leave her marriage to Prince Charles.
(R, 111 min.) 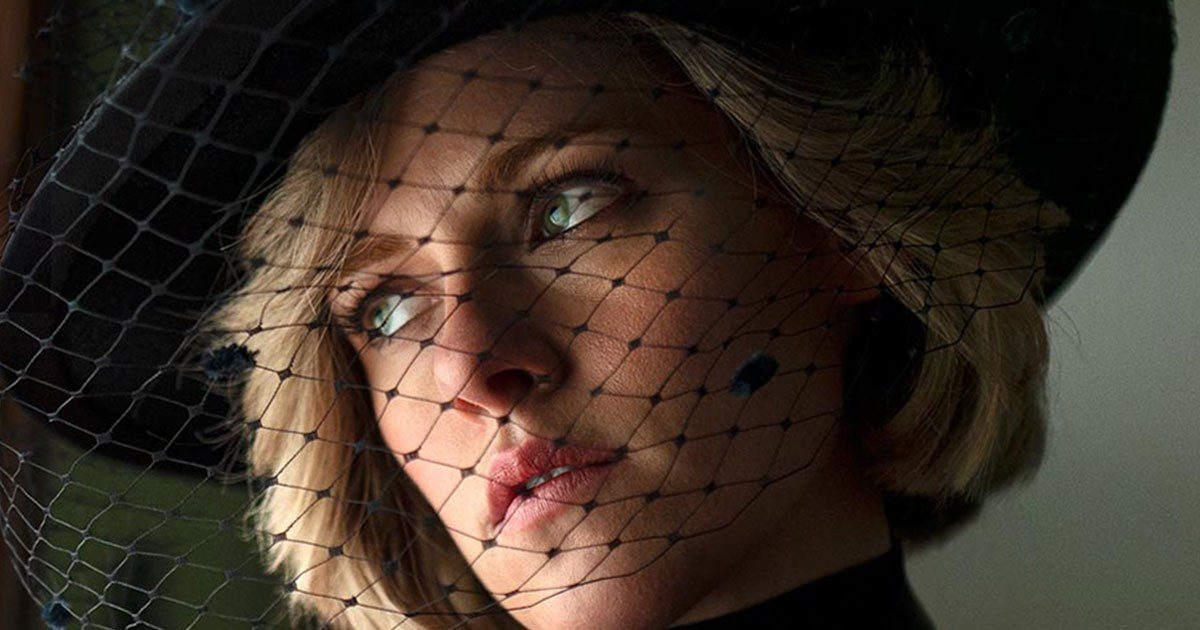 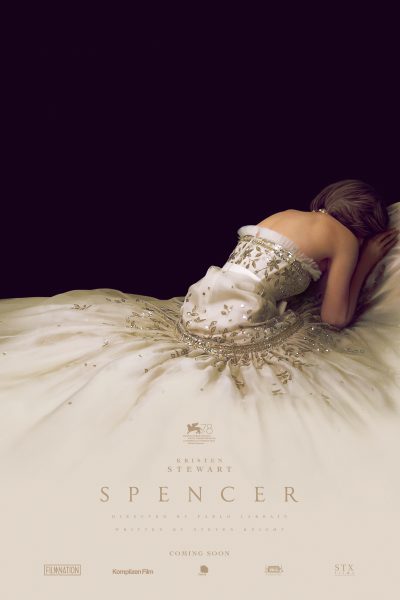 The marriage of Princess Diana and Prince Charles has long since grown cold. Though rumors of affairs and a divorce abound, peace is ordained for the Christmas festivities at the Queen’s Sandringham Estate. There's eating and drinking, shooting and hunting. Diana knows the game. But this year, things will be profoundly different. SPENCER is an imagining of what might have happened during those few fateful days. [Neon]

"An enthralling drama of Diana's moment of truth and transition."

"Spencer will break your heart, but it will bring it warmth, too."

"Larraín's approach to the material is rich and intoxicating and altogether magnificent."

"Pablo Larraín's film readily conjures a paranoia-suffused atmosphere of fear for what might happen at any moment."

"Its focus rests on its heroine alone. But what a heroine - and what thrillingly gutsy, seductive, uninhibited filmmaking this is."

"Stewart's febrile, sensitive performance and Larraín's trademark lyricism give it an emotional kick that such predecessors lacked."

"Kristen Stewart gives a career-best performance while Pablo Larrain cements himself as a go-to director for unique and thoughtful biopics."

"Desperately seeking stability while her marriage to Prince Charles crumbles, Diana is tragic and three-dimensional in the hands of Stewart."

"Spencer is an intimate speculative drama that stays as close as it can to everything we know about Diana. At the same time, the movie is infused with a poetic extravagance."

"Spencer is an act of psychological horror, a kind of ghost story, and a survivalist picture carried by an uncannily immersive Kristen Stewart, in the best performance of her career."

"Showing how the dream of being a rich and beautiful princess curdled into a nightmare might sound like a hard sell, but Spencer pulls it off in heightened, claustrophobic and truly decadent fashion."