A mysterious young man seduces each member of a bourgeois family. When he suddenly leaves, how will their lives change?
(NR, 98 min.) 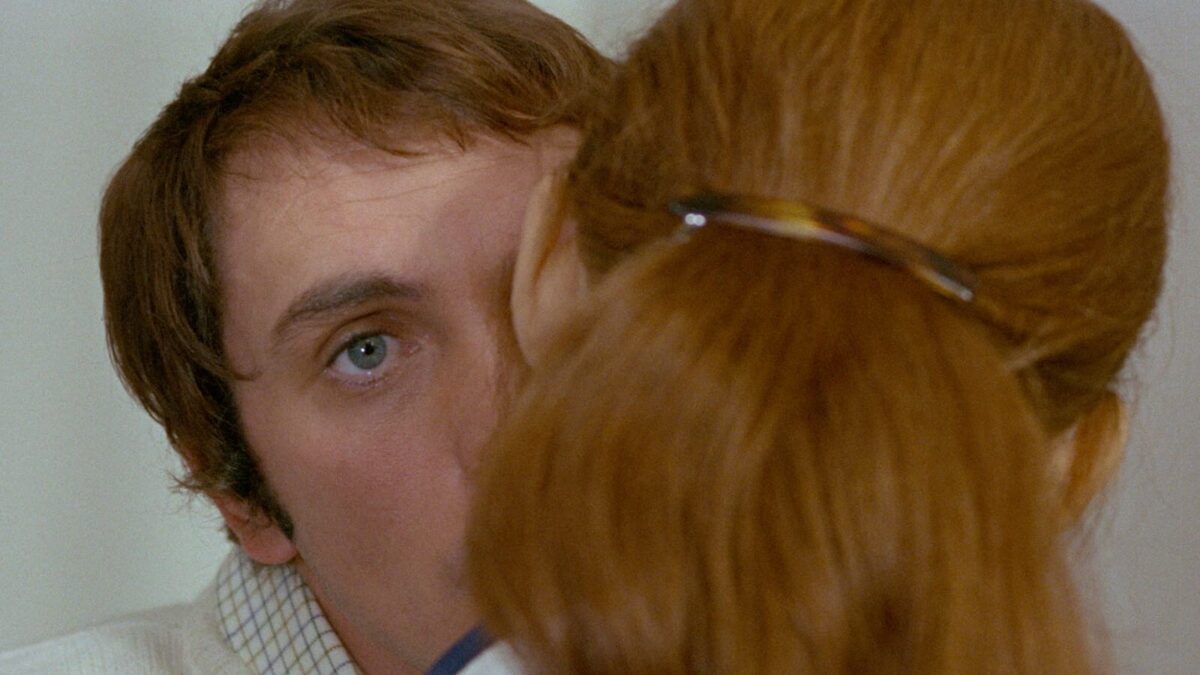 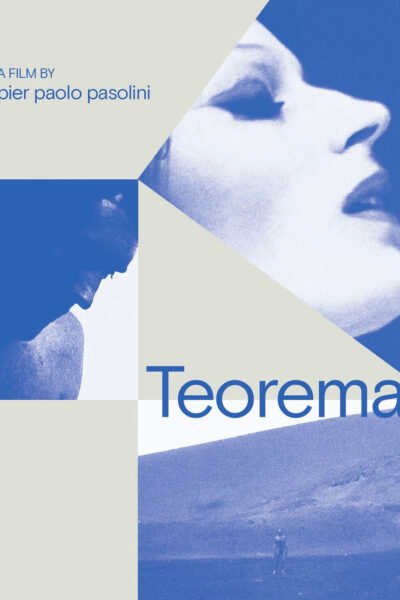 One of the iconoclastic Pier Paolo Pasolini’s most radical provocations finds the auteur moving beyond the poetic, proletarian earthiness that first won him renown and notoriety with a coolly cryptic exploration of bourgeois spiritual emptiness. Terence Stamp stars as the mysterious stranger—perhaps an angel, perhaps a devil—who, one by one, seduces the members of a wealthy Milanese family (including European cinema icons Silvana Mangano, Massimo Girotti, Laura Betti, and Anne Wiazemsky), precipitating an existential crisis in each of their lives. Unfolding nearly wordlessly in a procession of sacred and profane images, this tantalizing metaphysical riddle—blocked from exhibition by the Catholic Church for degeneracy—is at once a blistering Marxist treatise on sex, religion, and art and a primal scream into the void. [Janus]

"Whichever of the various interpretations you ascribe to this socio-political parody, the quality is undeniable."

"Apart from his final feature, Salo, this is probably Pier Paolo Pasolini's most controversial film, and to my mind one of his very best."

"The movie itself is the message, a series of cool, beautiful, often enigmatic scenes that flow one into another with the rhythm of blank verse."

"It is as if Pasolini has imagined how Italy's bland, complacent, stagnant governing class could be blown wide open: like putting a hundredweight of dynamite in the San Andreas fault."