Documentarian John Chester and his wife Molly work to develop a sustainable farm on 200 acres outside of Los Angeles.
(PG, 91 min.) 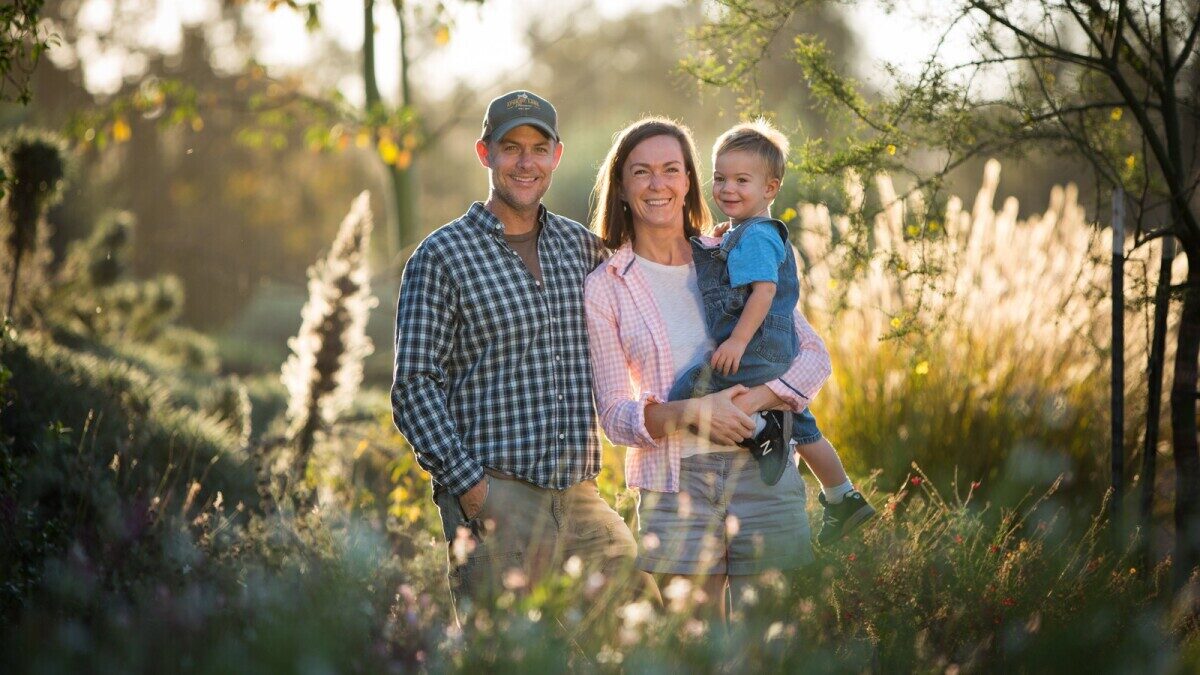 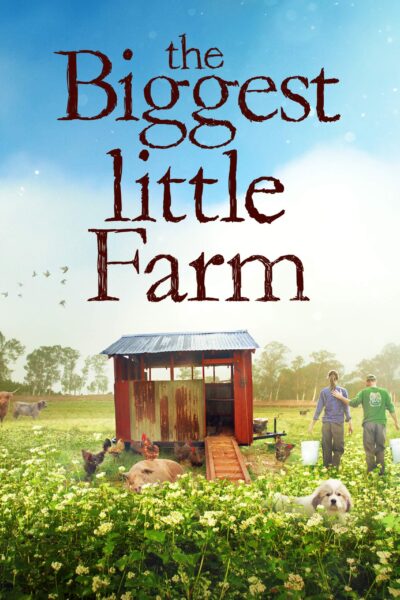 This FREE screening is presented as part of the ongoing Seeding a Healthy Life series presented by the Springfield-Greene County Library and community partners. The project is supported by the Institute of Museum and Library Services under the provisions of the Library Services and Technology Act as administered by the Missouri State Library, a division of the Office of the Secretary of State.

Synopsis: The Biggest Little Farm follows two dreamers and their beloved dog when they make a choice that takes them out of their tiny L.A. apartment and into the countryside to build one of the most diverse farms of its kind in complete coexistence with nature. The film chronicles their near decade-long attempt to create the utopia they seek, planting 10,000 orchard trees, hundreds of crops, and bringing in animals of every kind– including an unforgettable pig named Emma and her best friend, Greasy the rooster. When the farm’s ecosystem finally begins to reawaken, their plan to create perfect harmony takes a series of wild turns, and to survive they realize they'll have to reach a far greater understanding of the intricacies and wisdom of nature, and of life itself.

"It's truly food for the soul."

"What a lovely, soul-feeding film this is."

"The film succeeds beautifully. The science is fascinating, the results thrilling, the message sober and empowering."

"It has the power to give birth to a new generation of inspired farmers, determined to invest in the future of the planet."

"Like a cross between 'Microcosmos' and an origin story for Old MacDonald, this wonderful doc is possibly the most joyous 90 minutes you'll spend in a cinema this year."

"In a time when climate news is near-uniformly depressing, this is a nature documentary that pays loving and hopeful tribute to the complex web of life - and it won't scare your kids."

"The Biggest Little Farm not only has by-the-minute drama and an ever-present tension between success and failure, but as an accomplished cinematographer, the film’s images of the farm is breathtaking."

"A thoughtful and often profoundly moving portrait of the remarkable work involved in producing mindful food - and an eloquent reminder that so much of what we take for granted on our plates is, in its own everyday way, a miracle."

"Both deeply personal and remarkably objective, The Biggest Little Farm offers a firsthand account of the ups and downs of married duo John and Molly Chester’s trial-and-error attempt to start a biodiverse agricultural operation on land that had long since been stripped of nutrients."

"Climate change is never explicitly mentioned in the documentary The Biggest Little Farm, one of the year’s best films, but it hangs all over the deep, rich story of the Chesters, a pair of hardscrabble idealists who move from the concrete jungle of Santa Monica to start a 200-acre, sustainable farm from scratch. [2019]"