An ordinary word processor has the worst night of his life after he agrees to visit a girl in Soho who he met that evening at a coffee shop.
(R; 97 min.) 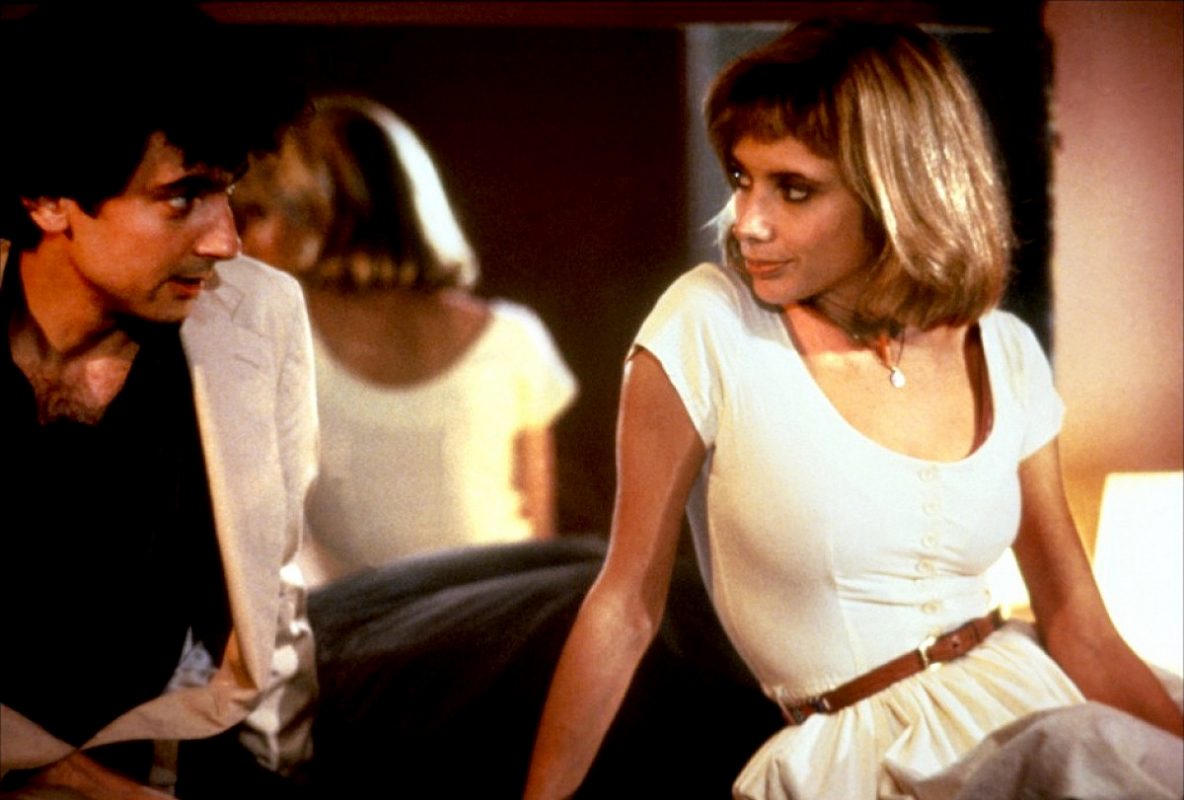 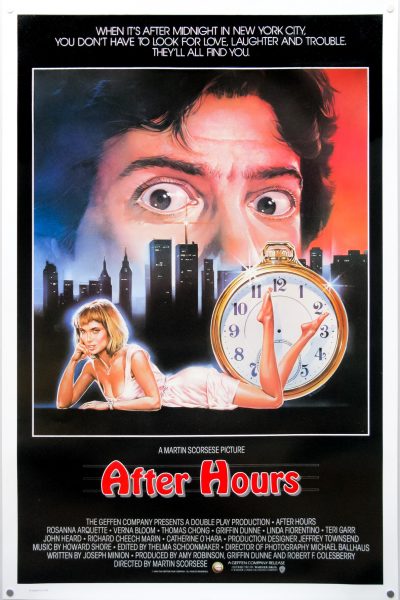 "It's his most-un-Scorsese-like film, and it's an overlooked gem."

"The result is a delirious and challenging comedy, a postmodern Ulysses in Nighttown."

"This unpredictable and hilarious paranoid fantasy is a contemporary, urban "Wizard of Oz," peopled by punk artists and Yuppie vigilantes instead of wicked witches and Munchkins."

"After Hours is dazzling movie-making; you could get a giddy kick just from cinematographer Michael Ballhaus' shot as a set of house keys floats down toward the camera, tossed from a top-floor apartment."