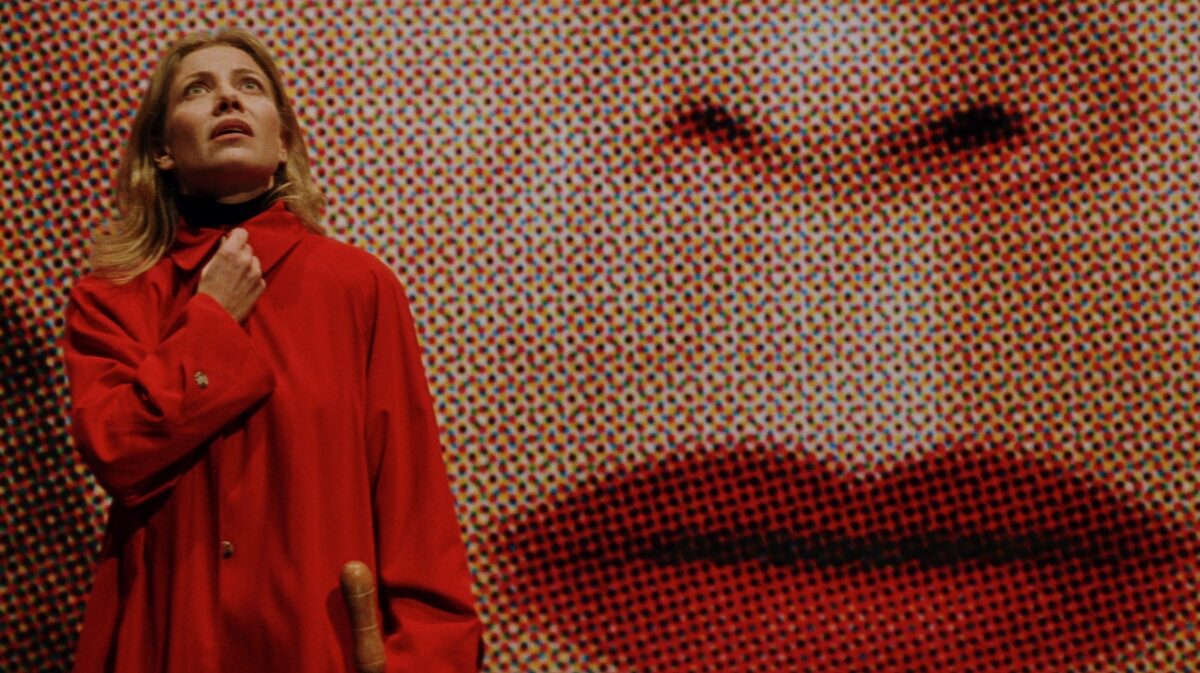 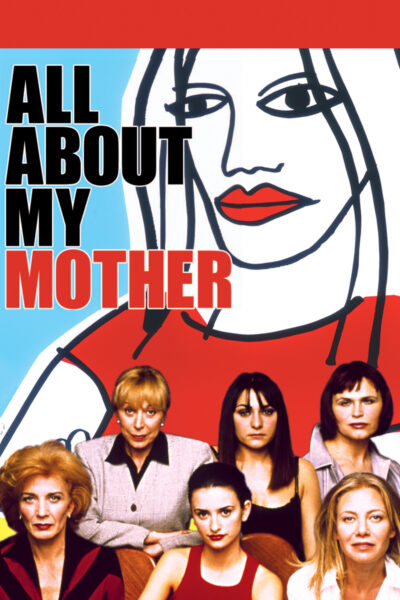 Synopsis: This Oscar-winning melodrama, one of Pedro Almodóvar’s most beloved films, provides a dizzying, moving exploration of the meaning of motherhood. In an instant, nurse Manuela (Cecilia Roth) loses the teenage son she raised on her own. Grief-stricken, she sets out to search for the boy’s long-lost father in Barcelona, where she reawakens into a new maternal role, at the head of a surrogate family that includes a pregnant, HIV-positive nun (Penélope Cruz); an illustrious star of the stage (Marisa Paredes); and a transgender sex worker (Antonia San Juan). Beautifully performed and bursting with cinematic references, All About My Mother is a vibrant tribute to female fortitude, a one-of-a-kind family portrait, and a work of boundless compassion. [Criterion]

"Nothing short of a triumph."

"A dedication to great women performers."

"So intrinsically rich that it doesn't need any metaphors."

"It weaves life and art into a rich tapestry of love, loss and compassion."

"This is humanism in drag: Almodovar's passionate redefinition of family values."

"It's filled with marvelous performances, fabulous wit, and some dizzying images."

"Brimming with bittersweet wit and emotion and built with deceptively fluent craft."

"An absolute stunner. A funny, touching and vital film marks a career peak for Almodóvar."

"The most heartfelt tribute to women -- specifically, actresses -- he's (Almodovar) ever made."

"Few melodramas with such tragic underpinnings have ever made me feel so intensely happy."

"An emotionally satisfying and brilliantly played take on the ups and (mostly) downs of a group of less-than-typical female friends."

"Funny and wise, lively and contemplative, intriguingly postmodern and powerfully moving, all at the same time. It's not to be missed."

"Funny, provocative and deeply sympathetic in its wide embrace of women and those who would be women, All About My Mother is a beacon of a film."

"All About My Mother is one of the best films of the Spanish director, whose films present a Tennessee Williams sensibility in the visual style of a 1950s Universal-International tearjerker."

"Just about everyone worth knowing in All About My Mother is female in spirit, which is to say they're all sexy, impossible, powerfully durable souls, quarrelsome and loyal, inventive at navigating the tragedies."