A simpleminded, sheltered gardener becomes an unlikely trusted advisor to a powerful businessman and an insider in Washington politics.
(PG, 130 min.) 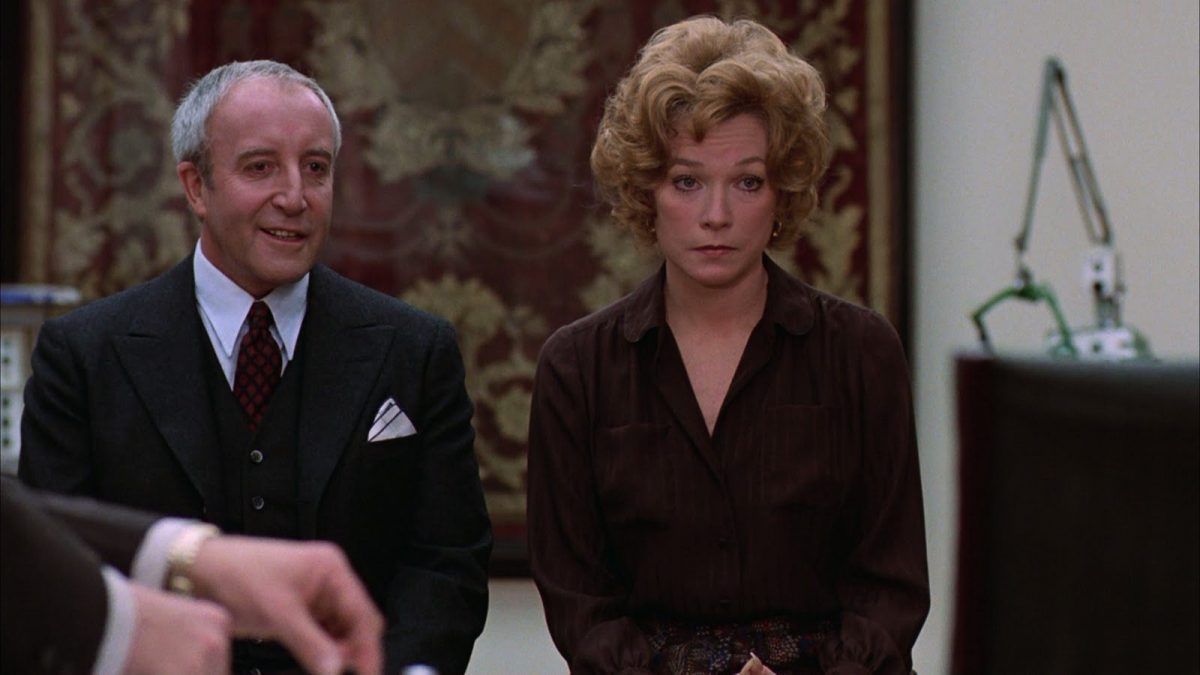 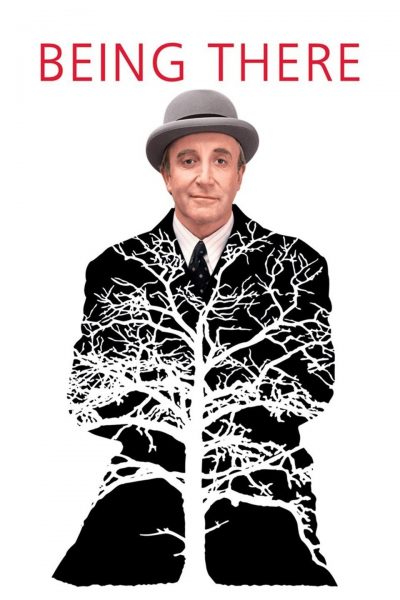 Essential tickets are $9 for Adults, $8 for Students/Seniors and Members get in Free!

Summary: Hailed as a genius for his simplistic approach to life, an aging gardener with a childlike naïveté rises, by accident, into the game of politics. The man is soon presented as a possible Presidential candidate although no one knows his true background.

"Here is a comedy that valiantly defies both gravity and the latest Hollywood fashion."

"Hal Ashby directs Being There at an unruffled, elegant pace, the better to let Mr. Sellers's double-edged mannerisms make their full impression upon the audience."

"Satire is a threatened species in American film, and when it does occur, it's usually broad and slapstick, as in the Mel Brooks films. Being There, directed by Hal Ashby, is a rare and subtle bird that finds its tone and stays with it."

"Sellers has never been better and he embellishes the detached, childlike innocence of this character with perfect style and timing. It's a deceptively simple performance, but it is essentially the core and substance of the film."

"A brutal look at America and Americans that gently lifts up the mirror image that television gives us of ourselves, smashes it on the marble floors of our political institutions and holds a chunk of jagged glass to our throats. And then makes us laugh."