The story of Henry Hill and his life in the mob, covering his relationship with his wife Karen Hill and his mob partners Jimmy Conway and Tommy DeVito in the Italian-American crime syndicate.
(R, 146 min.) 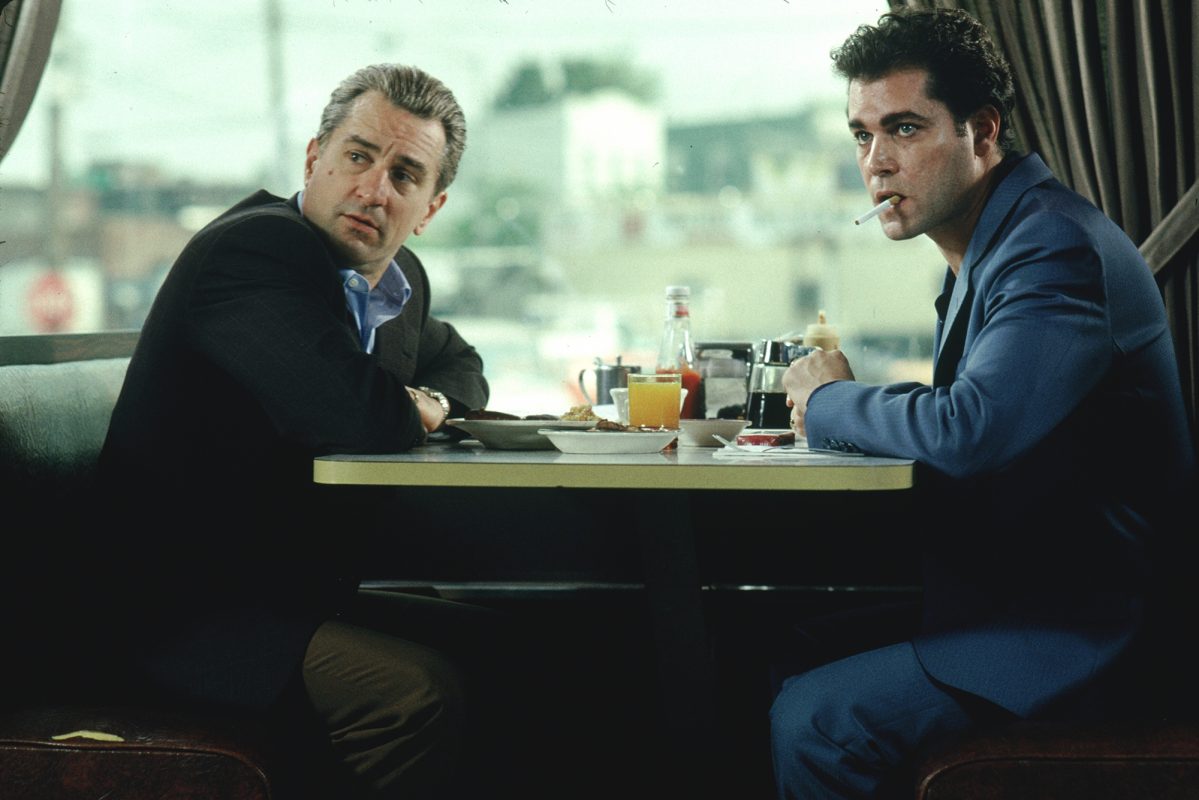 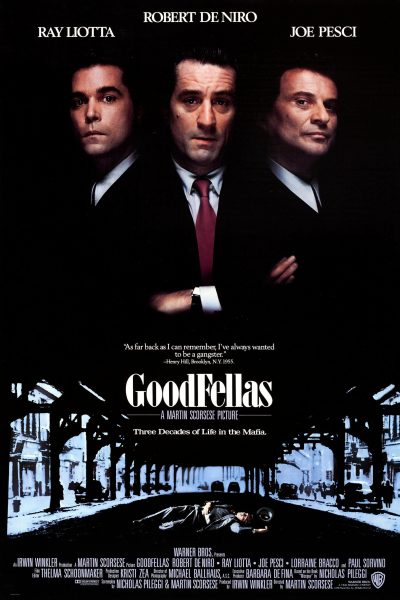 "The performances by everyone are stunning, standout."

"No finer film has ever been made about organized crime."

"Goodfellas is a tour de force that brilliantly evokes both the seductive glamour and moral degradation of organised crime."

"All of the performances are first-rate; Pesci stands out, though, with his seemingly unscripted manner. GoodFellas is easily one of the year`s best films. [1990]"

"Definitive, sky-high Scorsese, and the one towards which all his subsequent films have been reaching, Goodfellas is, put bluntly, the best movie of the director's career."

"One remains detached from the characters, but Scorsese succeeds in smashing all the foolishly romantic myths about the mob with this shocking, vigorously honest portrait of a slick yuppie gangster who couldn't stand being 'an average nobody.'"