When a machine that allows therapists to enter their patients' dreams is stolen, all Hell breaks loose. Only a young female therapist, Paprika, can stop it.
(R, 91 min.) 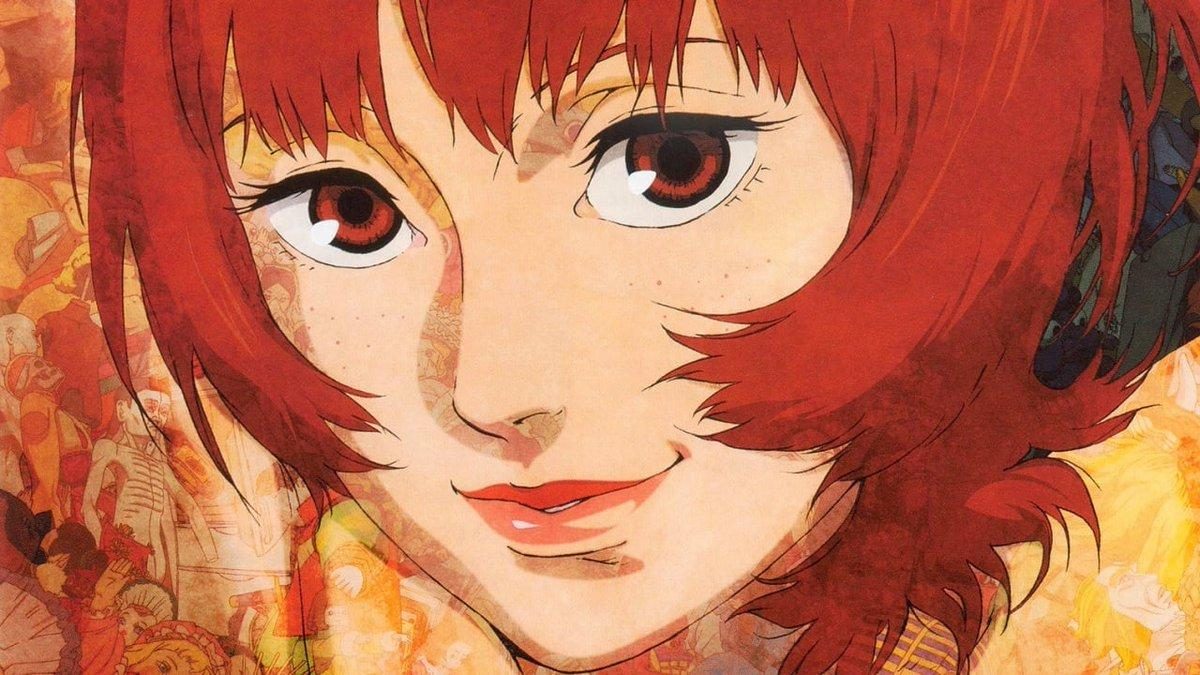 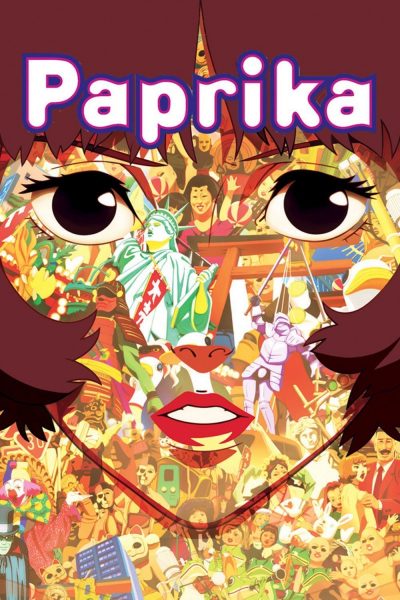 Synopsis: A machine allows therapists to enter patients' dreams. When it's stolen, all hell breaks loose, and only a woman therapist (nicknamed "Paprika") seems able to stop it. [Metacritic]

"[A] dizzying, ambitious excursion into the subconscious."

"This is without question a unique and superior achievement."

"The über-dream is both gorgeously animated, in Kon's shimmering, hyperreal style, and sickeningly scary."

"In Paprika, a gorgeous riot of future-shock ideas and brightly animated imagery, the doors of perception never close."

"Paprika expands your notion of what animation can achieve. You wake from it as if from a dream: spooked, provoked and exhilarated."

"Whatever it is you're looking for -- comedy, horror, parades of singing frogs and dancing kitchen appliances -- you'll find it in Satoshi Kon's anime adventure, a jaw-dropping feat of imagination."

"As a showcase of the limitless power of the imagination, Paprika never fails to delight the eye and engage the mind. We are never sure exactly whom we should be cheering for, or even if we're rooting for real characters or their avatars."

"Especially for fans who understand how movies are put together, Paprika grabs you from the get-go in a series of flowing images and transitions that follow the skewed logic of a dream, jumping from a three-ring circus to a swinging jungle vine."