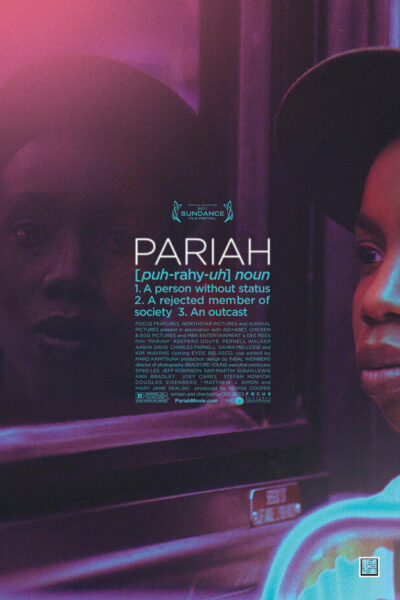 The Essentials: Auteurs This quarterly series showcases the “essential” films everyone should see on the big screen. For each month-long program, we’ll screen five films organized by one of the following themes: directors, actors, genres, and eras/movements. Essential tickets are $9 for Adults, $8 for Students/Seniors and Members get in Free! Summary: Adepero Oduye, who had earlier starred in the short film, portrays Alike (pronounced ah-lee-kay), a 17-year-old African-American woman who lives with her parents Audrey and Arthur and younger sister Sharonda in Brooklyn’s Fort Greene neighborhood. She has a flair for poetry, and is a good student at her local high school. Alike is quietly but firmly embracing her identity as a lesbian. With the sometimes boisterous support of her best friend, out lesbian Laura, Alike is especially eager to find a girlfriend. At home, her parents’ marriage is strained and there is further tension in the household whenever Alike’s development becomes a topic of discussion. Pressed by her mother into making the acquaintance of a colleague’s daughter, Bina, Alike finds Bina to be unexpectedly refreshing to socialize with. Wondering how much she can confide in her family, Alike strives to get through adolescence with grace, humor, and tenacity – sometimes succeeding, sometimes not, but always moving forward. (Focus Features)