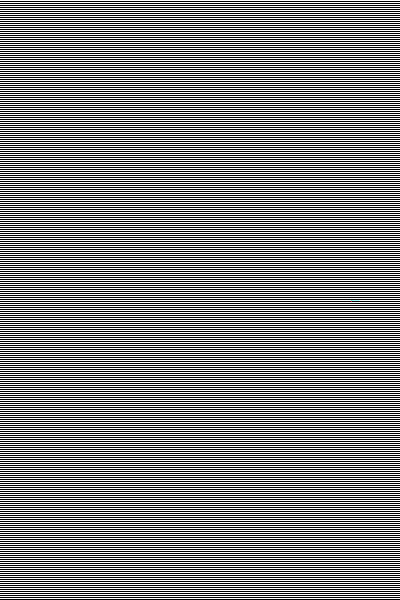 The Essentials: Classic Comedies This quarterly series showcases the “essential” films everyone should see on the big screen. For each month-long program, we’ll screen five films organized by one of the following themes: directors, actors, genres, and eras/movements. Essential tickets are $9 for Adults, $8 for Students/Seniors and Members get in Free! Summary: Like thousands of other Manhattanites, Tom Ewell annually packs his wife (Evelyn Keyes) and children off to summer vacation, staying behind to work at the office. This particular summer, the lonely Ewell begins fantasizing about the many women he'd foresworn upon getting married (in one of the fantasies, Ewell and Marguerite Chapman parody the beach rendezvous in From Here to Eternity). He is jolted back to reality when he meets his new neighbor--luscious model Marilyn Monroe. Inviting Monroe to dinner, Ewell intends to sweep her off her feet and into the boudoir. Things don't quite work out that way, thanks to Ewell's clumsiness (and essential decency) and Monroe's naivete. Still, Ewell becomes convinced that his impure thoughts will somehow be transmitted to his vacationing wife and to the rest of the world, leaving him wide open for scandal and ruination. In the original play, the husband and the next-door neighbor did have an affair, but both play and film arrived at the same happy ending, with Ewell and his missus contentedly reunited at summer's end. Featured in the cast of The Seven Year Itch are Robert Strauss as a lascivious handyman, Sonny Tufts as Evelyn Keye's former beau, Donald MacBride as Ewell's glad-handing boss, and veteran Broadway funny man Victor Moore in a cameo as a nervous plumber. ~ Hal Erickson, Rovi