A determined young Saudi doctor's surprise run for office in the local city elections sweeps up her family and community as they struggle to accept their town's first female candidate.
(NR, 104 min.) 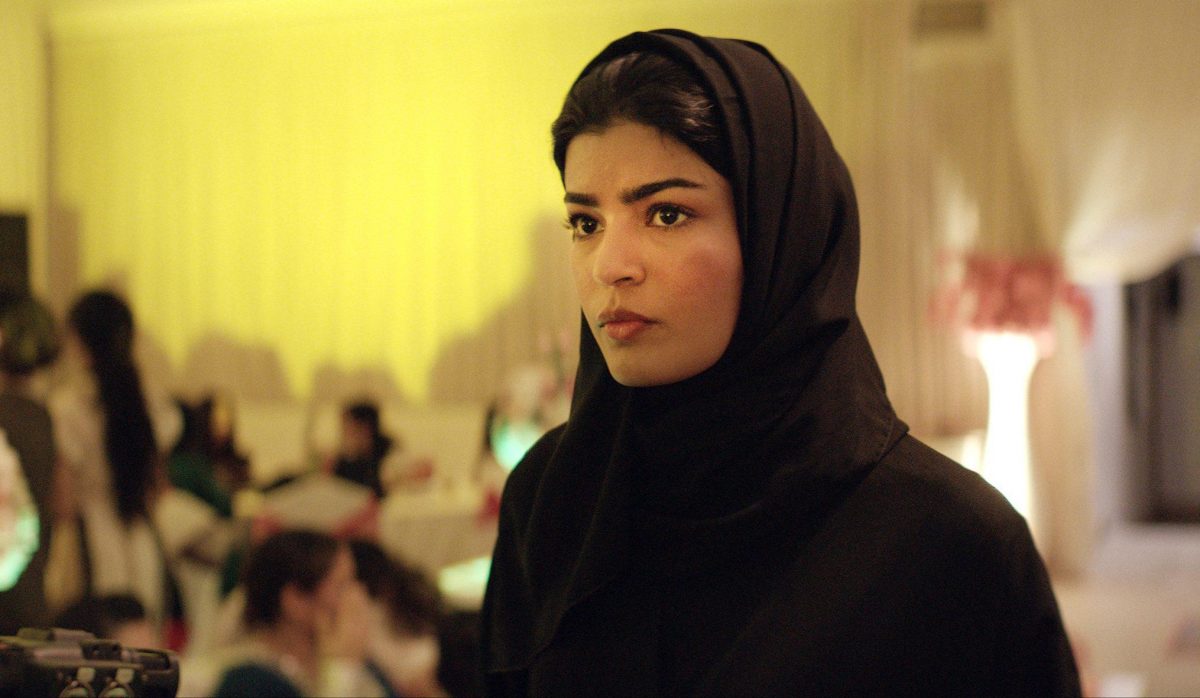 When Maryam, a hardworking young doctor in a small-town clinic, is prevented from flying to Dubai for a conference without a male guardian’s approval, she seeks help from a politically connected cousin but inadvertently registers as a candidate for the municipal council. Maryam sees the election as a way to fix the muddy road in front of her clinic, but her campaign slowly garners broader appeal. [Music Box Films]

"An enthralling work of subtle power"

"[Haifaa al-Mansour] goes where no one's gone before and makes it look easy."

"The Perfect Candidate is fiery and headstrong, and instantly gets you on its side."

"[I]t's deeply thrilling - possibly one of the most exhilarating moments you'll see in a film all year."

"For [director Haifaa al-Mansour], it's ... an opportunity to reflect on the progress made in Saudi Arabia by courageous women just like her."

"While the subject matter may be tough...the film has these really stirring musical sequences and these really rousing dramatic showdowns."

"The Perfect Candidate feels like a film that both represents a new era for women in the Muslim world and also one that will help push that movement forward."

"What might not be apparent yet from my description of this explicitly political, nuanced, and angry film is that The Perfect Candidate is also a lot of fun. This is that rare, miraculous thing: a political crowdpleaser that doesn’t sand off its edges in an effort to be palatable."