The Phantom of the Open

Maurice Flitcroft, a dreamer and unrelenting optimist, managed to gain entry to The British Open Golf Championship Qualifying in 1976 and subsequently shot the worst round in Open history, becoming a folk hero in the process. (PG-13, 106 min.) 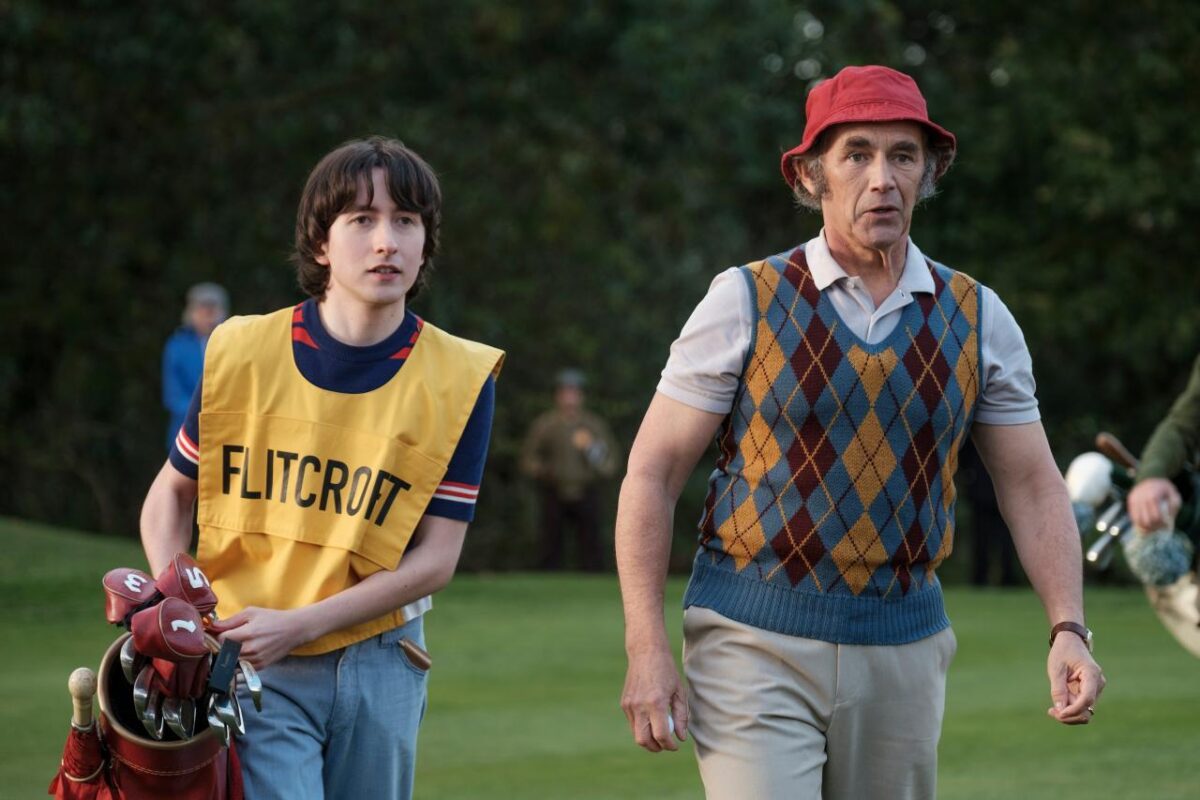 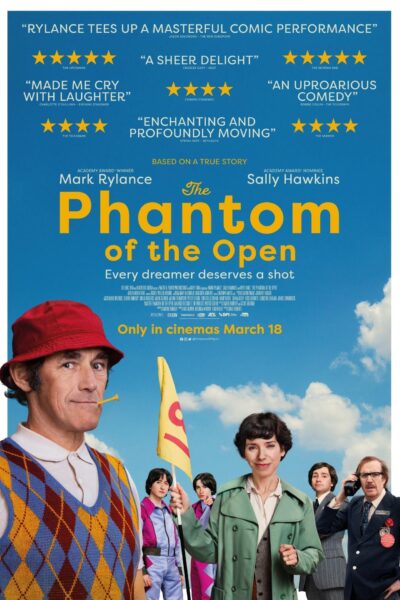 THE PHANTOM OF THE OPEN follows Maurice Flitcroft (Mark Rylance), a dreamer and unrelenting optimist who managed to gain entry to The British Open Golf Championship Qualifying in 1976 and subsequently shot the worst round in Open history, becoming a folk hero in the process. [SPC]

"A quirky Britcom with bite and soul."

"It has a gentle upbeat cheeriness thats hard to resist."

"It's gorgeously acted and the slapstick made me cry with laughter."

"Packs a considerable helping of crowd-pleasing charm into its cap and golfing slacks."

"There’s an earnestness to Rylance’s performance, which encourages us to find inspiration in the underdog."

"Rylance is excellent — striding on to the green of his new Jerusalem with just those cut-price clubs and his destiny."

"It's a particularly British story. And it is a sort of fairytale, taking liberties in the way it's presented but very charming and very funny."

"The Phantom of the Open is one of this year’s most charming films––a broad crowdpleaser that stands a good chance of winning over even the most cynical audiences."

"Craig Roberts directs energetically -- lots of pop songs, fantasy sequences, trick shots -- but the film is made by its casting. Flitcroft is played by Mark Rylance, who brings more charm and humanity to the part than seems possible."

"An uproarious comedy. The Phantom of the Open is a rousing salute to a very English strain of nincompoopery – and a wise and witty reminder that that the pleasure of doing something spectacularly badly can outstrip the satisfaction of a job well done."