Decades after Tanya Tucker slipped from the spotlight, music star Brandi Carlile takes it upon herself to write an entire album for her hero based on Tanya's extraordinary life, spurring the greatest comeback in country music history. (R, 108 min.) 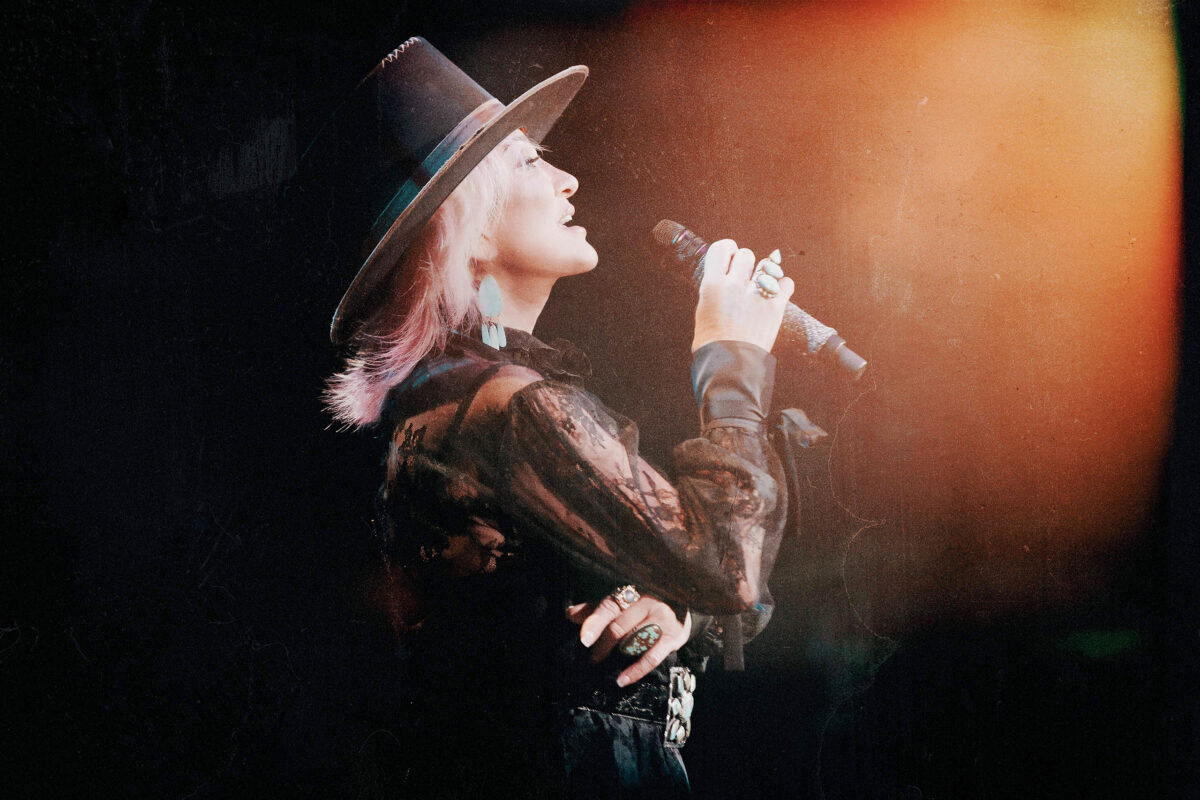 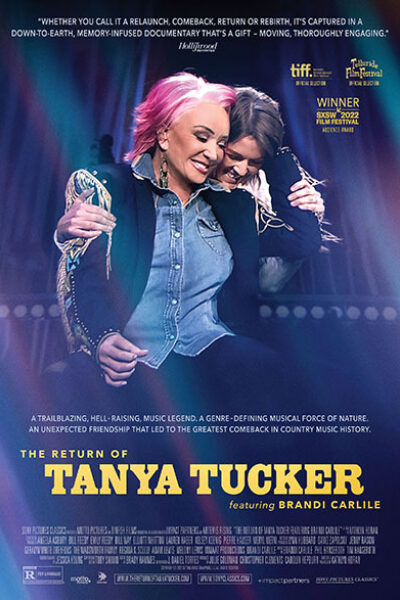 Trailblazing, hell-raising country music legend Tanya Tucker defied the standards of how a woman in country music was supposed to behave. Decades after Tanya slipped from the spotlight, rising Americana music star Brandi Carlile takes it upon herself to write an entire album for her hero based on Tanya’s extraordinary life, spurring the greatest comeback in country music history.

THE RETURN OF TANYA TUCKER follows Tanya’s richly creative, utterly captivating, bumpy ride back to the top as Brandi encourages her to push past her fears to create a new sound and reach a new audience. The writing, the experimenting, and refining of this new music mixes with all that came before – using rare archival footage and photographs to delve into Tanya’s history, beginning in a single wide trailer in Seminole, Texas.

Taking stock of the past while remaining vitally alive in the present and keeping an eye on the future, THE RETURN OF TANYA TUCKER is a rousing exploration of an unexpected friendship built on the joy of a perfectly timed creative collaboration. [SPC]

"The Return of Tanya Tucker is a fittingly unconventional portrait of a nonconformist."

"This profoundly moving movie covers a different kind of success, as a great musician takes pains to make sure her idol receives some proper respect — the only currency that always matters."

"Mostly “The Return” is about listening to great music getting made by two women representing two generations of country music — Carlile is 41 — who genuinely seem to respect each other, and who have obvious talent."

"The documentary’s skillful use of archival footage connects us to Tucker’s extraordinary talent as a singer and her vibrance and magnetism as a performer, adding poignant context to the present-day scenes, showing her often faltering, trying to hide her vulnerability."

"Throughout, Horan tactfully pulls from archival interviews and footage of the singer to mark her meteoric rise as a teenager in the 1970s; her tumultuous, tabloid-fodder, 1980s career; and her effective blackballing from the industry when she became too rock & roll and irreverent for country sensibilities."