Two employees at a gift shop can barely stand each other, without realizing that they are falling in love through the post as each other's anonymous pen pal. (NR, 99 min.) 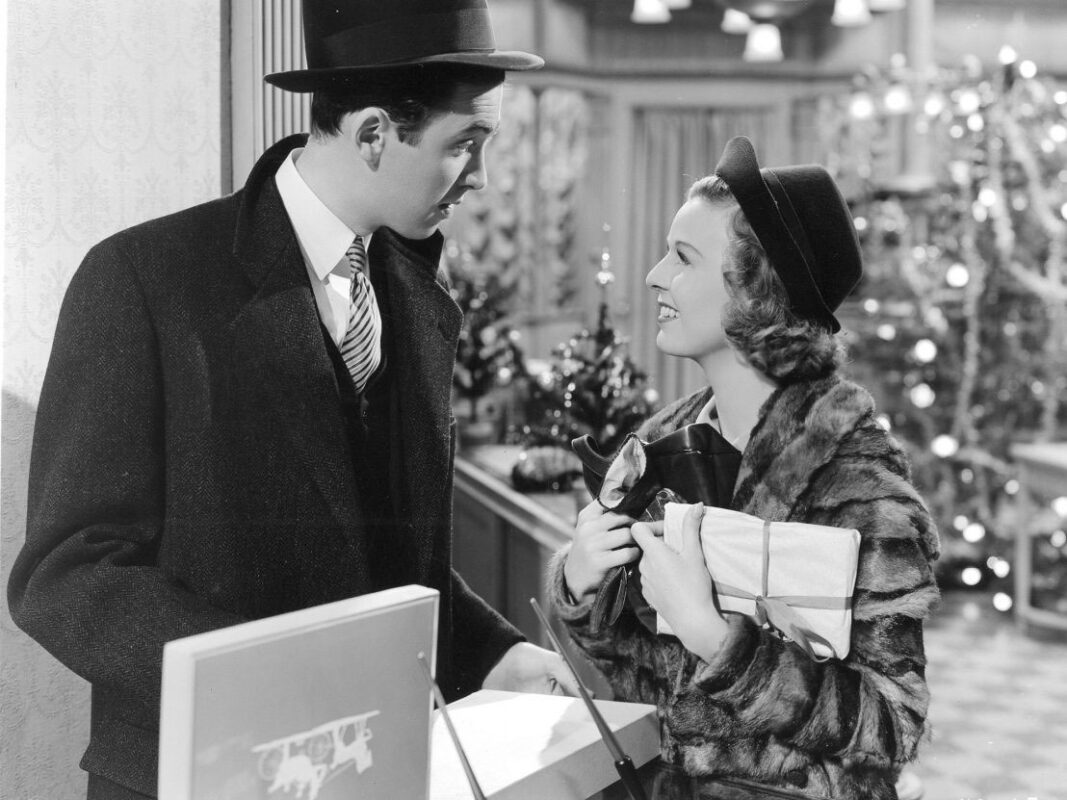 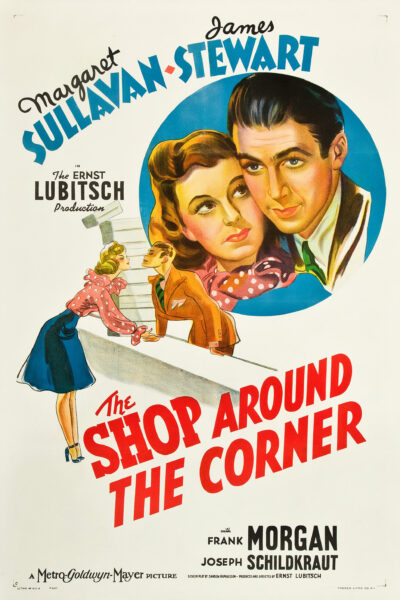 Alfred Kralik (James Stewart) and Klara Novak (Margaret Sullavan) are employees at Matuschek and Company, a general store in Budapest. Klara and Alfred are constantly at odds with each other, butting heads and disagreeing on almost everything. Both are enamored of their respective pen pals, who serve as welcome distractions in their lives. Little do they know, they are each the other's pen pal and, despite outward differences, have unwittingly fallen in love through their letters. [RT]

"It's funny, touching and beautifully paced with numerous examples of the celebrated 'Lubitsch touch'."

"Close to perfection--one of the most beautifully acted and paced romantic comedies ever made in this country."

"This 1940 film is one of Ernst Lubitsch's finest and most enduring works, a romantic comedy of dazzling range."

"The onscreen chemistry between James Stewart and Margaret Sullivan was the stuff of legend, never better displayed than in this Ernst Lubitsch romantic charmer."

"This may be the best romantic comedy ever made. The great Ernst Lubitsch handles his 'small' theme brilliantly, bringing the lives of everyday people to the screen as he had never done before."

"The real surprise is in how earnestly the director of some of the finest, spikiest romantic comedies ever made is willing to step off the gas and let heartfelt romance win the day. And it so very winning."

"For my money, this is Lubitsch’s masterpiece, an immaculate conflation of his sprightly shooting style, expertly layered wisecracking and bracing realism, all topped off with a romantic subplot that offers a nakedly joyous celebration of young, serendipitous love."

"Samson Raphaelson's marvel of a script unfolds in six sequences that rise and fall with the surprising weight of mini-lifetimes; under Lubitsch's tart-tender direction, the emotionally transparent Stewart and the electric, conflicted Sullivan create an immortal comic courtship."