In the aftermath of her tumultuous relationship, Julie begins to untangle her fraught love for him in making her graduation film, sorting fact from his elaborately constructed fiction.
(R, 106 min.) 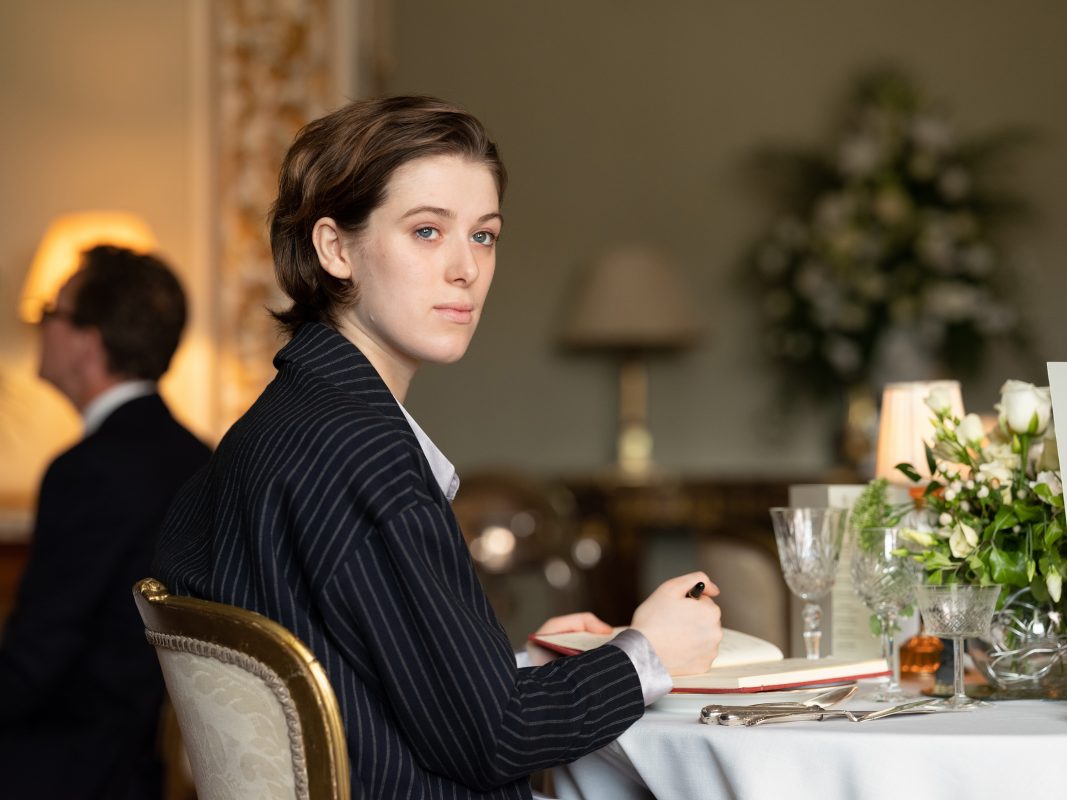 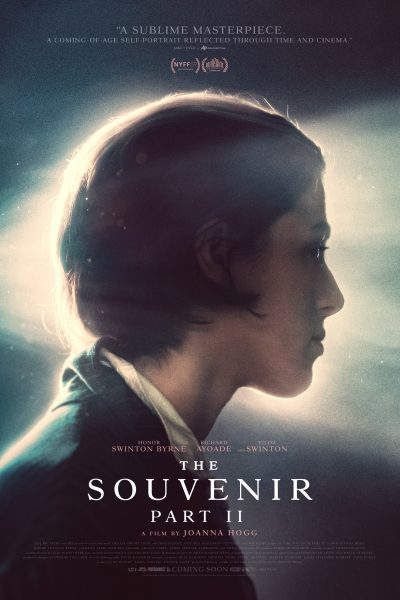 In the aftermath of her tumultuous relationship with a charismatic and manipulative older man, Julie begins to untangle her fraught love for him in making her graduation film, sorting fact from his elaborately constructed fiction. Joanna Hogg’s shimmering story of first love and a young woman’s formative years, The Souvenir Part II is a portrait of the artist that transcends the halting particulars of everyday life — a singular, alchemic mix of memoir and fantasy. [A24]

"This rich and mysterious film is a real achievement."

"One of the very best achievements in recent British cinema."

"The Souvenir: Part II is a film to savour, visually and sensorily."

"The distinctive British filmmaker is at the height of her powers in this semiautobiographical work."

"Joanna Hogg has given us an amazingly luminous self-portrait of the film-maker as a young woman: metatextual, confessional and autobiographical."

"The Souvenir Part II is somehow both sadder and funnier than its predecessor, shorter in length (I wish it were longer) but even more cumulatively heartrending."

"Where Part I had a shimmering poignancy as a tragic love story, this is busy and dazzling: Hogg has never made a funnier piece of work or come to us with such fresh provocations."

"In the masterful The Souvenir: Part II [Hogg] continues to sculpt Julie's path with kindness, lovingly allowing her character to confront the paralyzing shadow that grief casts over her."

"It's a beguiling work from a master of her craft that holds the art of filmmaking in its piercing gaze, and speaks to an uncompromising vision of what cinema can be with a little faith and imagination."

"This second part is lighter, more playful, growing in confidence along with its protagonist, in a terrific performance from Byrne. But it’s also full of gentle, cherished acts of memory . . . that build up powerful reminders of the past."

"This is a story about the importance of making mistakes, of learning, of pulling yourself up and trying again – whether in love, sex, art or friendship. It’s a delirious ‘making of’ film: the making of an artist and the making of a life in all its messy glory."

"A masterwork of self-introspection through the canvas of cinema, The Souvenir: Part II is a meta epic of delicate proportions that constantly folds into itself and reveals the murky waters that border fiction and the reality that inspires it, sometimes, like in this case, more directly than others."

"Though fully distinct in its thematic and aesthetic fixations, The Souvenir Part II abuts its predecessor to form one of the medium’s most intimate, expressive portraits of the artist as a young woman — a mirror tilted just enough away from the filmmaker that the audience, too, can catch itself in the glass."