THE SPARKS BROTHERS, is a musical odyssey through five weird and wonderful decades with Ron and Russell Mael celebrating the inspiring legacy of Sparks.
(R, 135 min.) 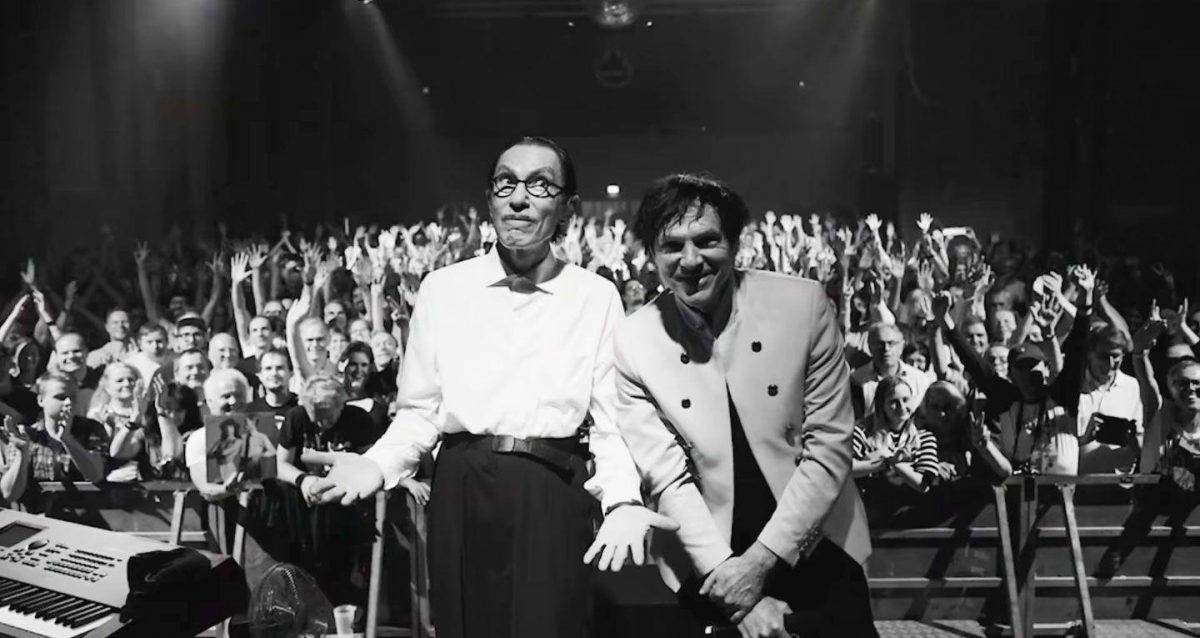 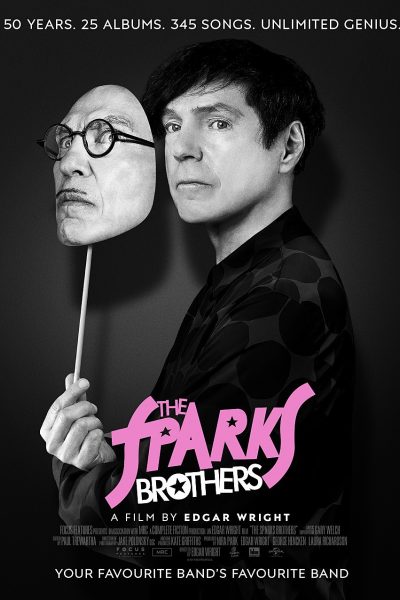 "A mighty convincing recommendation to start listening to Sparks."

"This funny, heartwarming, and thorough documentation of Sparks’ career [is] a benchmark by which all future music documentaries will be judged."

"If you’ve only sort-of heard of Sparks, The Sparks Brothers is a great place to begin. If you’re already a fan, you’ll go nuts for it. And if you’re like me, you’ll never lose track of Sparks again."

"Edgar Wright's sheer enthusiasm means that the two and half hours doesn't feel excessive at all: he powers chronologically through a pop survival story that has you wanting to punch the air."

"This tribute by a self-described fanboy will be a great introduction to the band for many, and a nudge into full-blown obsession for people like me who've loved an album or two but never knew the whole story."

"To watch The Sparks Brothers is to listen to a superfan corner you at a party and evangelize about their favorite band with all the verve of a street preacher. He’s lucky, then, that Sparks is worth the praise, and that Wright’s breathless enthusiasm matches their cheeky, irreverent vibe."

"This portrait of Sparks is just as lighthearted and delightful as the music you’ll be tapping your toe to throughout the entire movie. As soon as the movie is over, you’ll probably be adding Sparks songs to your streaming playlists and hoping that this won’t be the last time that Edgar Wright feels compelled to give us a deep dive into one of his favorite musical acts."

"Transmitting such a deep and moving paean of a band, the music they’ve created, the complex humans behind it, and bow-down respect for the long-haul resilience they’ve demonstrated over years of ups and downs, Wright presents a movie like a superdeluxe mixtape gift, adorned with loving attention to detail, gorgeous artwork, footnotes, and other bells and whistles, that is extremely easy to fall head over heels for regardless of your conversant knowledge of the band or its odd, but catchy music."