An old couple visit their children and grandchildren in the city, but receive little attention.
(NR, 137 min.) 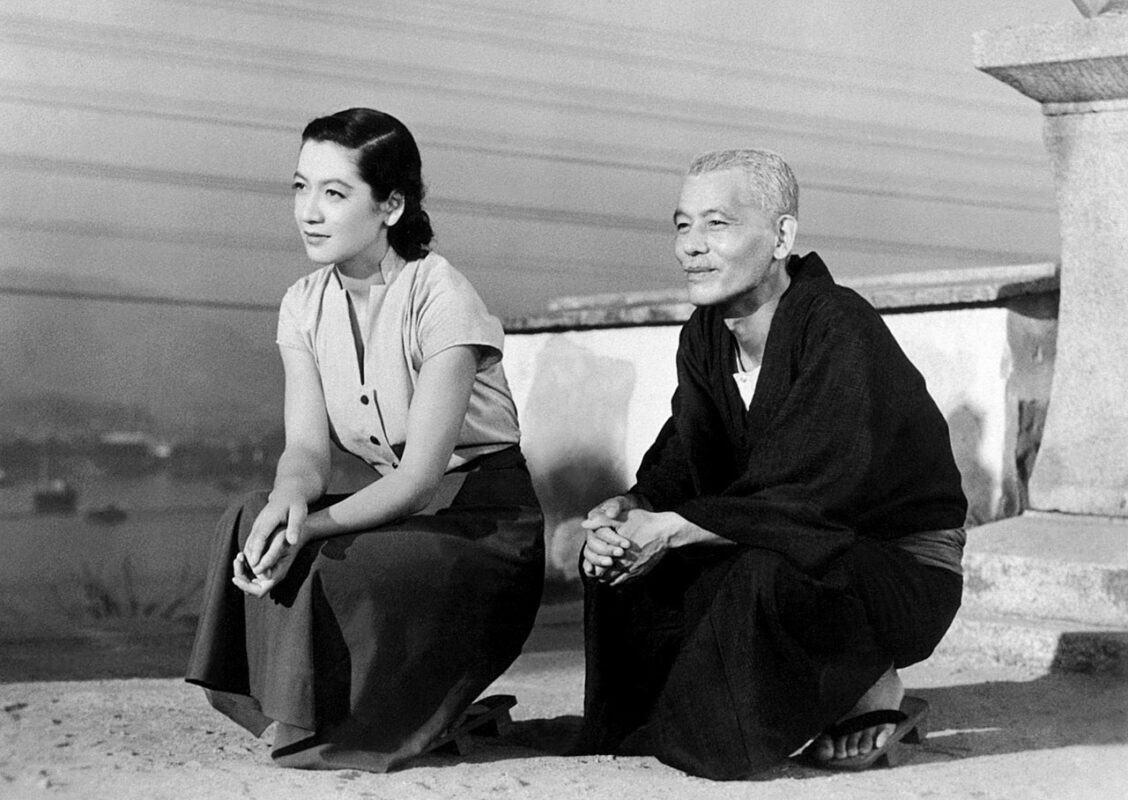 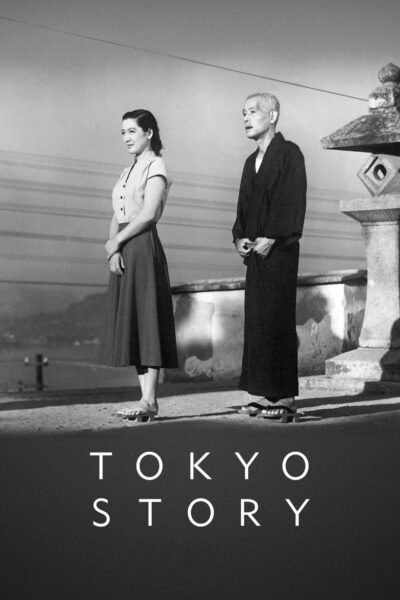 A profoundly stirring evocation of elemental humanity and universal heartbreak, Tokyo Story is the crowning achievement of the unparalleled Yasujiro Ozu. The film, which follows an aging couple’s journey to visit their grown children in bustling postwar Tokyo, surveys the rich and complex world of family life with the director’s customary delicacy and incisive perspective on social mores. Featuring lovely performances from Ozu regulars Chishu Ryu and Setsuko Hara, Tokyo Story plumbs and deepens the director’s recurring theme of generational conflict, creating what is without question one of cinema’s mightiest masterpieces. [Janus]

"One of the great classics of world cinema."

"The already towering reputation of this film and its director continues only to grow."

"This remains one of the most approachable and moving of all cinema's masterpieces."

"Ozu may have made subtler films, but the clarity of his social critique here is wrenching and unassailable."

"Ozu only has to train his camera on a face to uncover a sense of resignation, or longing, or loneliness, and the mood, if you allow it, becomes quite overwhelming."

"Ostensibly a snapshot of postwar Japan in the midst of profound cultural change, it is the movie's painful depiction of familial disintegration that remains universal today."

"Ozu's long shots, knee-high camera placement, and collapsed perspective -- as gorgeous and unsettling as a Cézanne -- gather power over the duration, but time itself is the master's most potent weapon."