Varda by Agnès (In Translation Series)

Agnès Varda, photographer, installation artist and pioneer of the Nouvelle Vague, is an institution of French cinema. Taking a seat on a theatre stage, she uses photos and film excerpts to provide an insight into her unorthodox oeuvre.
(NR, 115 min.) 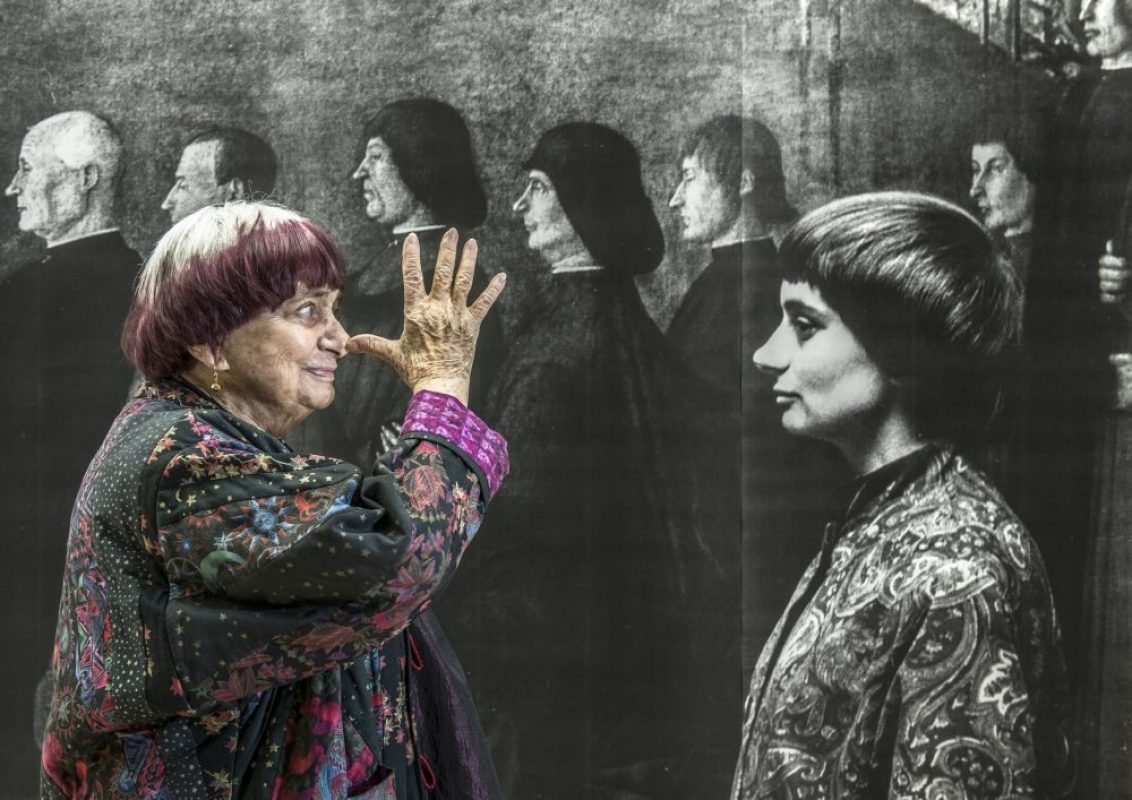 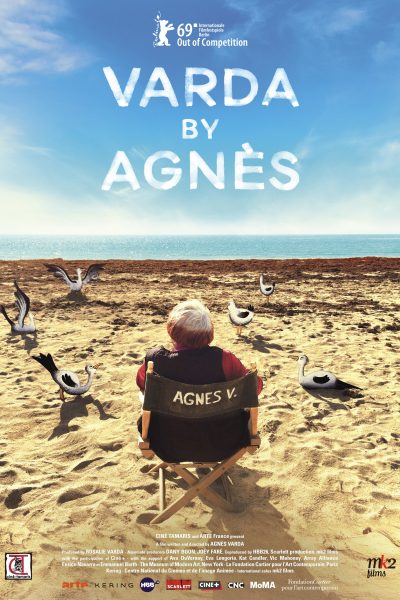 **This film is part of our In Translation series of recent international films of note.**

The final film from the late, beloved Agnès Varda is a characteristically playful, profound, and personal summation of the director’s own brilliant career. At once impish and wise, she acts as our spirit guide on a free-associative tour through her six-decade artistic journey, shedding new light on her films, photography, and recent installation works while offering her one-of-a-kind reflections on everything from filmmaking to feminism to aging. Suffused with the people, places, and things she loved—Jacques Demy, cats, colors, beaches, heart-shaped potatoes—this wonderfully idiosyncratic work of imaginative autobiography is a warmly human, touchingly bittersweet parting gift from one of cinema’s most luminous talents. [Janus]

"It’s a perfect introduction and a lovely valediction."

"A personal, playful account of a rich creative legacy."

"Varda’s playful tour of her life’s work in the movies is nothing less than an opportunity to get to know one of cinema’s greatest treasures."

"This is a wonderful movie -- one of my favorites of the year... Even if you haven't seen any of her movies, it's like meeting an old friend."

"You’ll learn a lot from Varda’s narration, about filmmaking, about life, about her. If you want to know how to turn scraps into gold, this is the masterclass for you."

"Rendering the passage of time as a painful yet serene experience, Varda by Agnès comprehends what it means to be a human with a natural flair for creative output."

"Charm, humanity and a passel of filmmaking insights are all here, rewarding both the dedicated fans and newcomers to Varda, who achieved a new level of public profile in her last decade."

"This is a fascinating, informative, and reflective swan song that gives Varda the final word, and some of the due she’s been owed her entire career, as one of the most influential feminist filmmakers."

"It is a swan song but not a melancholy tune, more a joyous celebratory coda to the director’s life and work, a film that feels purpose-built to dispel any notions of solemnity around her passing."

"Like much of her digital work in the twentieth century, Varda’s approach here is a kind of expansive introspection; it’s a film which looks both inwards and outwards at the same time. And like Varda herself, it pulls off the combination of a trundling, amiable pace with a biting intellectual acuity."