An inside look at the legal battles that lawyers for the American Civil Liberties Union are facing during the Trump administration.
(PG-13, 96 min.) 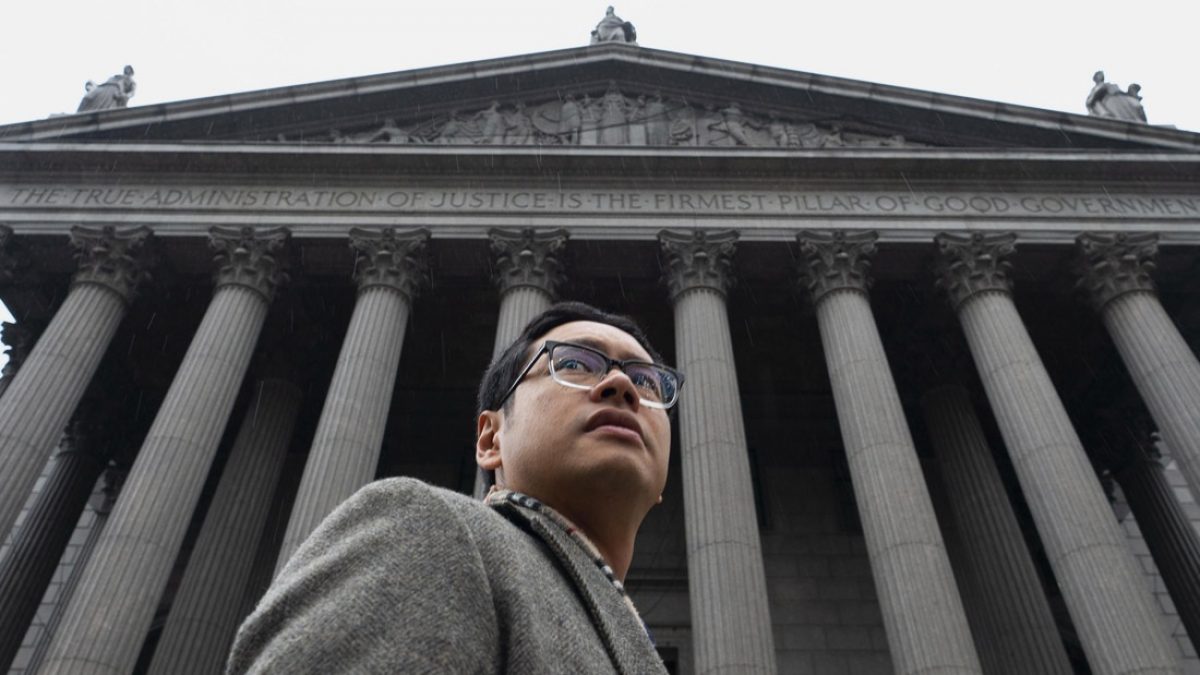 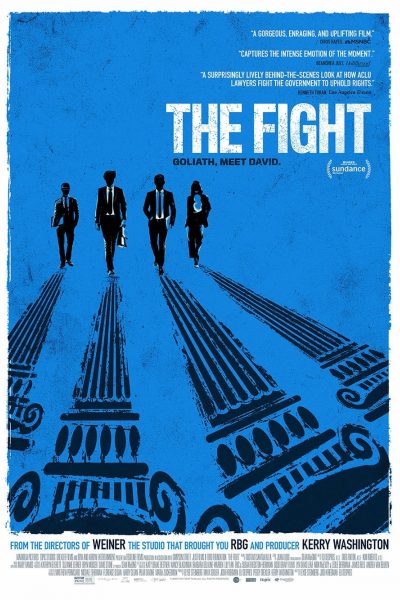 At this defining moment in American history, The Fight follows a scrappy team of heroic ACLU lawyers in an electrifying battle over abortion rights, immigrant rights, LGBTQ rights and voting rights.
[Metacritic]

"The Fight is a fantastic documentary highlighting the real heroes out there: the overworked attornies of the ACLU."

"Snappily edited, with a visual style reminiscent of Steven Soderbergh's modular design, The Fight tells viewers of a certain political perspective what they want to hear."

"Wisely focusing on four key cases, The Fight is a worthy attempt to document the ACLU’s seemingly endless struggle to challenge the many constitutional violations of the Trump administration."

"[The filmmakers] have made a worthwhile record of the civil rights advocates combating the country’s backslide into stripping away rights for voters, immigrants, pregnant women and the LGBTQ community."

"In this engrossing and ultimately inspiring examination of ideals in action, the team behind The Fight wind up illustrating a cardinal rule of nonfiction filmmaking: When it comes to humanizing even the loftiest principles, a documentary lives or dies by its principals."